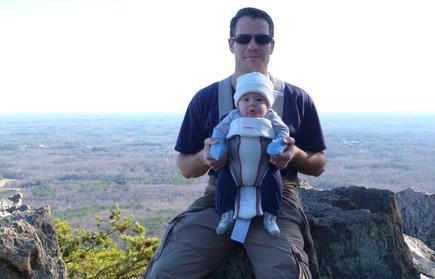 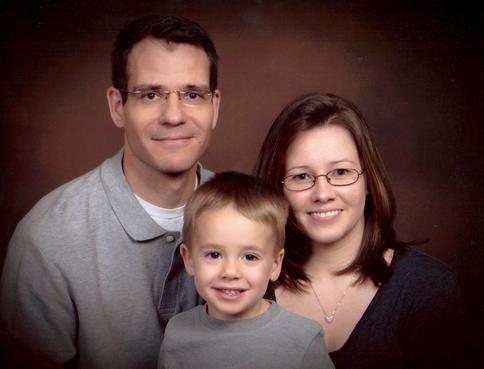 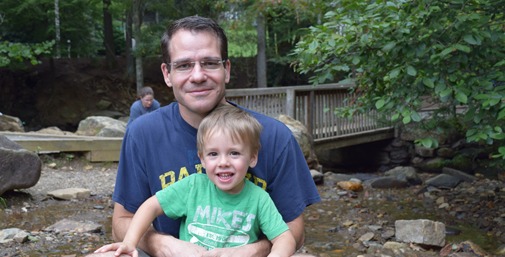 We wanted to find a place where we felt at home and we liked the idea of a smaller community as I grew up in a small town.  We also wanted to be closer to the mountains as we love hiking, camping, and biking.

My wife, son and I  fell in love with Black Mountain on our first trip here.    We took over for the practice from the Halvorson's who were relocating to California and it was a perfect fit as we had similar practice styles and philosophies on patient care.   We moved to Black Mountain in October 2014 and took over the practice on November 1, 2014. 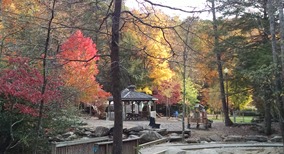 I am originally from Bradford, PA a small rural town in Northwestern PA (home of Zippo lighters and Case knives).  I completed my undergraduate studies at Indiana University of Pennsylvania in Indiana, PA graduating with a BS in Biology and a minor in Chemistry.  I had originally planned to go to Palmer College of Chiropractic in Davenport Iowa, but as plans often change, I decided to take a break from my education and I moved to Florida with some friends following graduation.

I met my wife Angie while I was working as an analyst at the corporate offices of a cruise line based in Fort Lauderdale, FL.  After an evaluation of our common goals and developing a five year plan (that turned into a 7 year plan!), we set our sights on North Carolina.  Angie went back to school to finish her Nursing Degree and I then went back to school to get my Doctorate in Chiropractic.

I strive to work within the medical community providing integrated evidence based care for musculoskeletal disorders focused on quality patient care (not quantity) to keep patients functional and moving.

My name is Dr. Dan Bennett.  My wife Angie and I moved to North Carolina in 2011 where I worked as an associate Doctor of Chiropractic at a well established Chiropractic clinic outside of Charlotte.  I then opened a satellite clinic for a Chiropractic group based out of Greensboro, NC.  With our son Joshua getting closer to starting school we began looking for the ideal place to raise him and settle down.

About Us Bennett Chiropractic Clinic